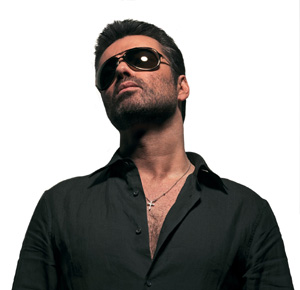 Due to unprecedented public demand George Michael has added additional shows to his 25Live tour in Manchester, Birmingham and London.

Following George’s announcement on Parkinson that after fifteen years he would again tour the UK – tickets for all the original dates were snapped up shortly after going on sale.

The new dates added and on-sale are as follows:

Tickets for all shows are on sale now.

George Michael will be performing a selection of songs taken from ALL of his albums, including some classic Wham! tracks.

George Michael has enjoyed one of the most successful and enduring careers in the history of pop music, selling more than 85 million records globally and encompassing 11 British No.1 singles, seven British No.1 albums and six US No.1 singles. In 2004, he was declared the most played British artist on radio over the course of the last 20 years.

His tour dates are as follows: