Following extensive redevelopment The Roundhouse reopens in June 2006 with Fuerzabruta the new show from the makers of De La Guarda.

This announcement reveals plans for the reopening and details of the redevelopment of this landmark building into a state-of-the-art performance venue with a brand new creative centre for young people. Principal contributors to the fundraising campaign include the Norman Trust, Arts Council England, Heritage Lottery Fund, Department for Education and Skills, Wellcome Trust, London Development Agency and Camden Council. The total cost of the redevelopment will be £29.7 million.

While the building was virtually derelict, the redevelopment of the Roundhouse by Architects John McAslan + Partners has maintained and restored the original features that give it its distinct and much-loved character whilst also creating a facility that can accommodate and develop an international performance programme with a long-term future. In the spectacular Main Space, adaptable seating in end-on, thrust and of course in the round configurations can also be removed for standing events. A second level, the Circle, adds a new perspective and brings total capacity to 1,800 people seated and 3,300 standing. The roof has been replaced and its central glass lantern beautifully restored allowing natural light into the space for the first time since the 1860s, when Gilbey’s bought the building and painted over the glass to stop the sun heating up the spirits and wines that were stored in the Main Space. Now simple, manually-operated blinds can be used to block out the light. 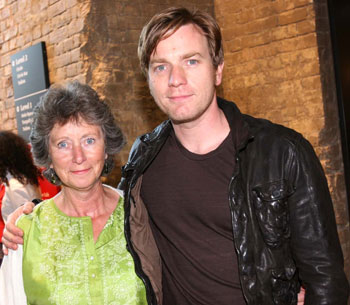 In order to maximise use of the Main Space for performance and events, a new wing has been built in an arc that hugs one side of the building. The New Wing houses a café, bars, box office and public areas, as well as some back stage and office facilities. It also includes Studio 42, a 150 person seated or 200 standing capacity studio theatre space, named in recognition of Sir Arnold Wesker’s pioneering Centre 42 which launched the Roundhouse as an arts centre in the 1960s.

The New Wing and main building are linked by a stunning glass atrium, while bridges on levels 1 and 2 connect the New Wing and Main Space, making the transition from new structure to old an experience in itself.

Finally, at the heart of the Roundhouse, at street level, the previously little-used Undercroft has been completely transformed into a warren of incredible spaces called Roundhouse Studios. Facilities including rehearsal rooms, sound recording studios, and video editing and production equipment ring the outside and internal perimeters. Together with the Hub, a central social area, each year the Studios will provide opportunities for up to 10,000 young people aged 13-25 to develop skills and explore their creative potential. The relationship between activities in Roundhouse Studios and the Main Space and Studio 42 lies at the heart of the organisation. 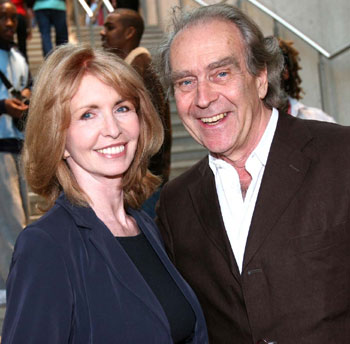 For three months each year, the Roundhouse will be available exclusively for corporate and private events. With the renovation complete, the venue is now accessible and fully-equipped for receptions, parties, meetings and other events for between 200 and 2,000 guests depending on the layout required.

The artistic plans for the Roundhouse are justifiably ambitious. Events including contemporary dance, classical, jazz, rock and pop music, installations, talks, screenings, theatre, contemporary circus and more will be announced later in the year.

Fuerzabruta promises to be the most exciting summer cultural event in London in 2006. Following the extraordinary popularity of De La Guarda, which played to packed and euphoric crowds for nearly a year at the Roundhouse, this new performance is harder, faster and visually more powerful than its predecessor. For many people De La Guarda and the Roundhouse are somehow synonymous, and in that respect Fuerzabruta is the refurbished building’s natural opening show.

2006 sees the return to life of a landmark, a legendary venue with an enviable heritage and a track record of seminal and iconic performances. It is returned to London with all of its original character intact and, finally, with a long-term future in its sights.