Life As You We Know It (DVD Release) 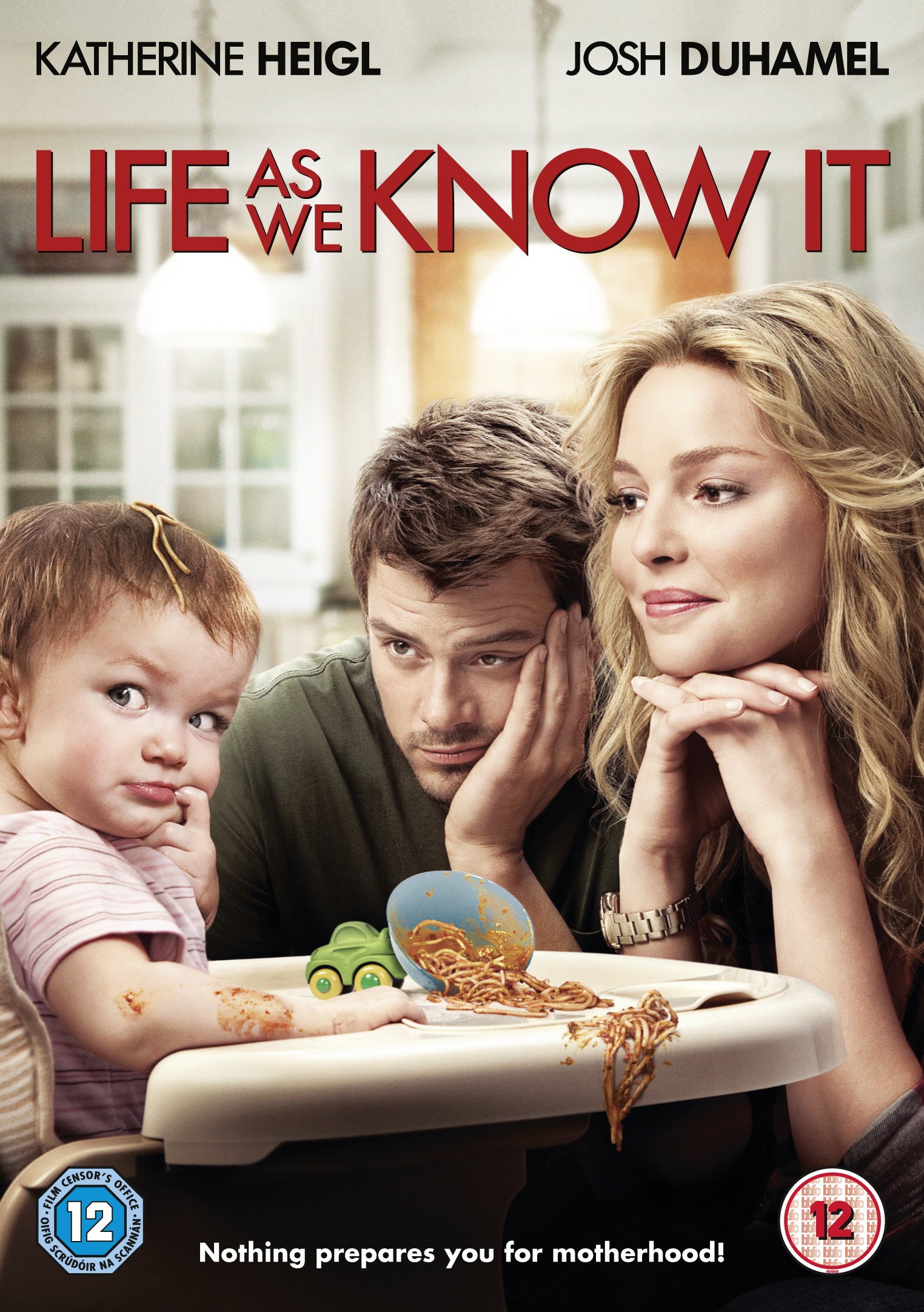 By Hannah Hume
Despite being the latest DVD release in a long list of romantic comedies, Life as We Know It seems to offer its audience something slightly different.
The film follows Holly (Katherine Heigl) and Messer (Josh Duhamel), two single people thrown together when their mutual friends die and leave the pair with one year old baby Sophie to bring up - a circumstance worsened by the fact the two can’t stand each other. They’re also polar opposites with Holly admitting to being a control freak and Messer so laid back he’s almost horizontal which naturally paves the way for lots of comedy and disastrous happenings.
Needless to say, some of these disastrous occurrences are overtly clichéd but that’s probably to be expected when one of the main protagonists comes in the form of a small baby. Other moments, such as the scene where we see Holly rushing to witness Sophie’s first steps, are truly funny and show the film has every right to call itself a comedy.
The storyline however, is extremely predictable with the standard “will they, won’t they get together?” question lingering throughout the film. Luckily the on-screen chemistry between Heigl and Duhamel makes the plot believable and as a result leaves you desperate to see the pair get their traditional happy ending (even though you know it’s probably coming). The acting too is very credible with Heigl successfully portraying Holly as the ultimate uptight singleton and Duhamel playing the part of the ridiculously attractive player Messer oh so well. Whether or not this is merely a result of both actors refusing to budge from their usual stereotyped roles it’s not clear, but either way the formula seems to work this time.
Overall those involved in the making of Life as We Know It should be proud of themselves, having taken the usual rom-com format and given it a twist, leaving their audience with a genuinely funny and sweet film that tugs on the heartstrings in all the right places.
https://lifeasweknowitmovie.warnerbros.com/dvd/