UPFRONT organised the celebrity guests who included Michael Douglas to watch the World's Top 65 players including Tiger Woods battle it out at the 2006 American Express World Golf Championships which were held at The Grove resort in Hertfordshire – now one of the world’s most famous golf courses, following its starring role in this prestigious event held over four days from 28th September to 1st October.

The 2006 Open Champion Tiger won the £1,300.000 first prize with a massive 8-stroke victory over his nearest rivals Adam Scott and Ian Poulter, in front of a 27,000 strong audience, including a plethora of celebrity golf and sporting stars.

Michael Douglas was as dedicated to his favourite sport as ever, as he walked the course with the other tens of thousands of fans.  He stopped only to indulge in a feast fit for a Hollywood king, at the Grove’s ultra indulgent Glasshouse buffet. 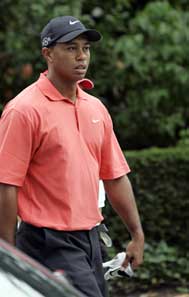 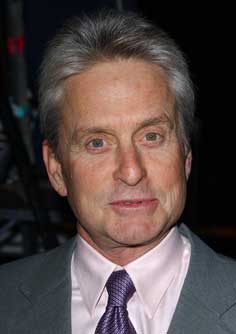