UPFRONT organised the celebrity guests for the Morgan Stanley Great Britons '06 Awards on Thursday 18th January 2007 at the London Guildhall.

The annual award ceremony now in its third year celebrates outstanding British achievement and was developed by Morgan Stanley in partnership with The Daily Telegraph.  The prestigious ceremony was hosted by Clive Anderson. This years guest speaker at the awards was non other than Former U.S. Vice President Al Gore.

Members of the public nominated their Great Britons across seven categories:  Arts, Sport, Business, Science & Innovation, Creative Industries, Campaigning and Public Life.  Specialist shortlist judges, comprising experts in their fields then judged the nominees against a set of criteria identified by research, conducted by the RSA and MORI, into the key characteristics of Britishness such as strength and determination, adaptability, modesty and a sense of humour.

Greatest Briton of 2006:  Prof Sir Alec Jeffreys for his work on DNA and developing techniques for DNA fingerprinting and DNA profiling.  He was chosen from the seven category winners, who had been selected from thousands of nominations. 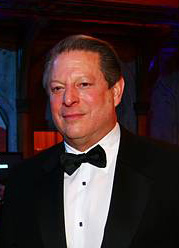 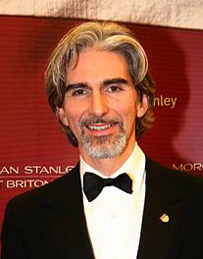 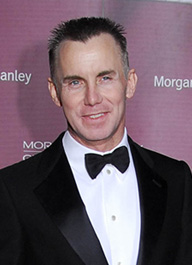 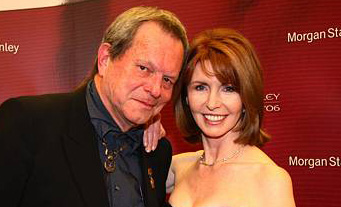 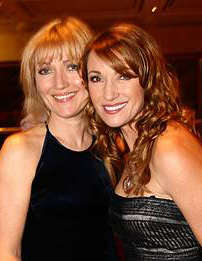 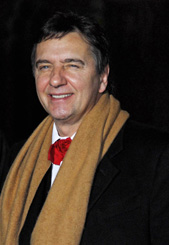 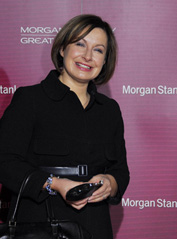 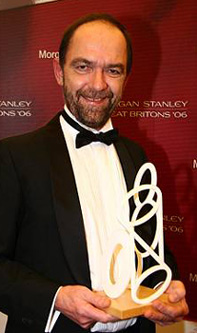 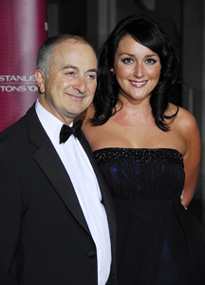 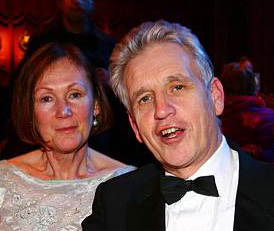 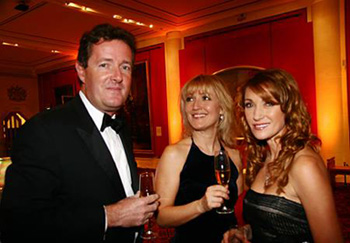