The extravagance & originality of Muscovite nightlife is back for its third consecutive year; last year’s spectacular Moscow Motion lit up the Thames & captivated the glittering crowd of celebrities, socialites & savants, the affluent, influential & glamorous.

In the past 2 years Moscow Motion has drawn the likes of Jamie Foxx, Tracey Emin, Sam Taylor-Wood, Alexander McQueen, Ozwald Boateng, Jay Joplin, Andy Wong, Claude Makelele, not to mention the array of Russian dignitaries who party through the night in the elaborately themed and adorned venue.

All in support of The Naked Heart Foundation, established to construct modern playgrounds for less fortunate children in Russia, spreading health & happiness in Russia, where there are an estimated 4,000,000 street children & 40,000,000 children live in poverty.  By providing children with a safe place to play each of the playgrounds bring an estimated 5000 children off the streets and into a safe area where they find community & purpose. 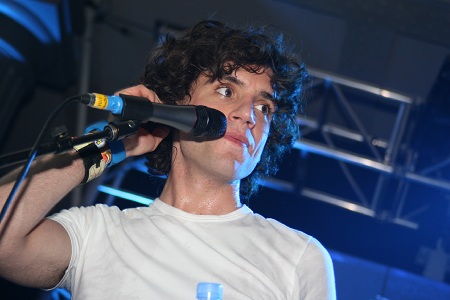 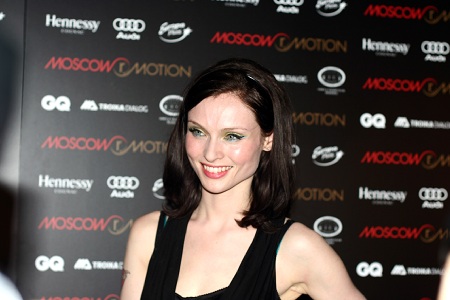 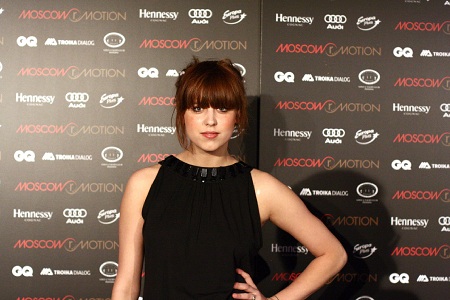 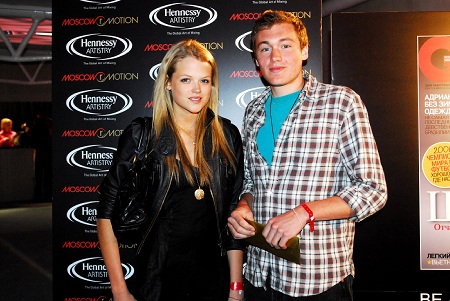 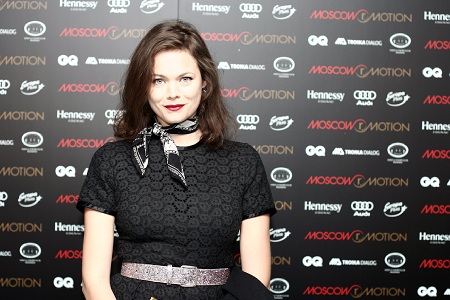 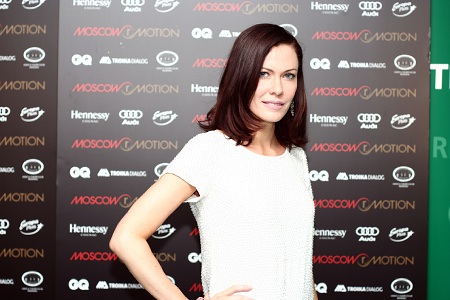 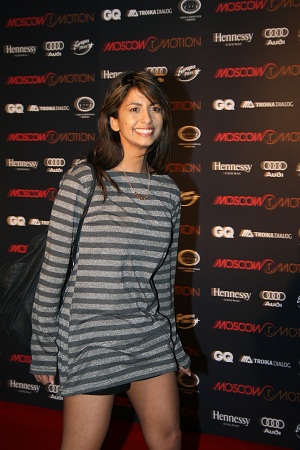 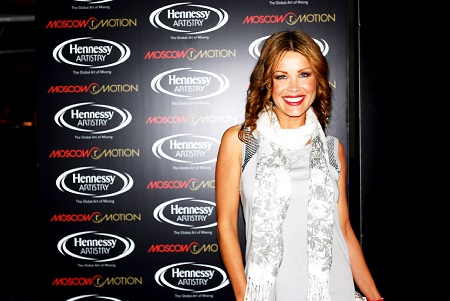