Opening Night of 'Side by Side' by Sondheim

UPFRONT organised the celebrity guests for the opening night of 'Side by Side' by Sondheim on Tuesday 1st May 2007 at the The Venue Theatre, Leicester Square, London.

NML Productions & Melanie Herman present a major new production of Side by Side by Sondheim. This acclaimed musical revue celebrates the work of the world’s greatest living musical theatre composer-lyricist.

First seen in London in 1976, Side by Side features a dazzling array of some of Sondheim's best-known work (including collaborations with musical theatre giants Leonard Bernstein, Richard Rodgers, Mary Rodgers and Jule Styne).

Stephen Sondheim is widely seen as his generation's leading writer of the stage musical. Described by Frank Rich in the The New York Times as "the greatest and perhaps best-known artist in the American musical theatre," he is one of the few people to win an Academy Award, multiple Tony Awards (seven, more than any other composer), multiple Grammy Awards, and a Pulitzer Prize. His most famous works include (as composer/lyricist): West Side Story, Sweeney Todd, A Funny Thing Happened on the Way to the Forum, Company, A Little Night Music, Into the Woods, Sunday in the Park with George and Gypsy. 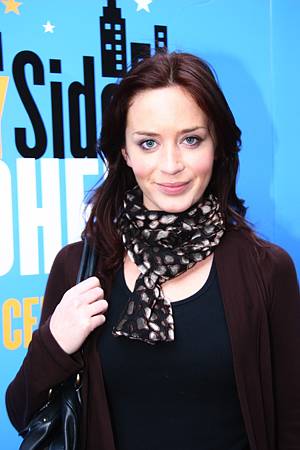 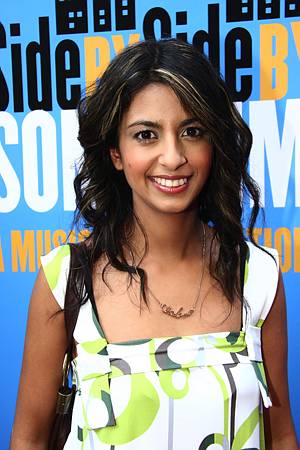 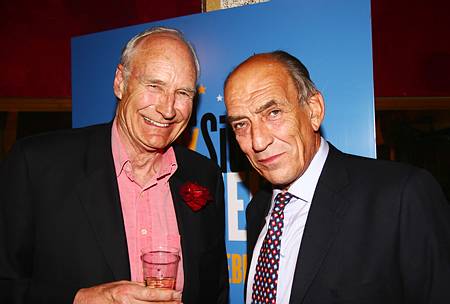 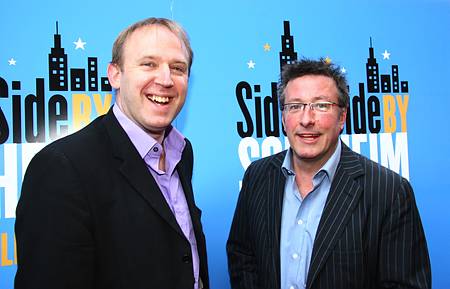 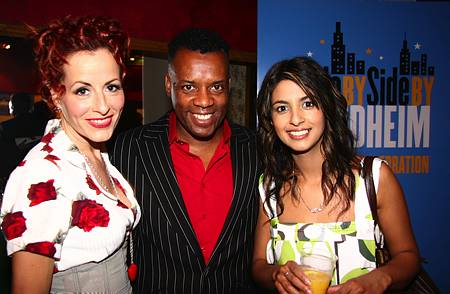