Sony Walkman threw the ultimate VIP house party to celebrate the launch of the next generation of digital media players. Music lovers can now download tracks, music videos, movies and podcasts from any online source onto the striking NWZ-A810 & NWZ-S510 series.

This exclusive party included a one off collaboration of 'Rappers Delight' by The Sugarhill Gang and Dizzee Rascal as well as live performances from XX Teens, Florence & the Machine, and Kid Harpoon.

Photos of the event provided by James McCauley: 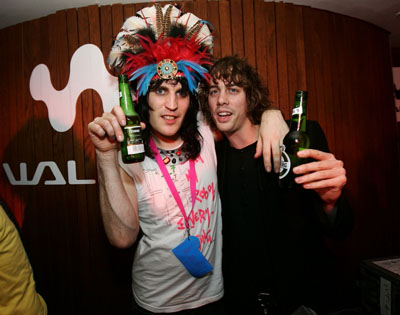 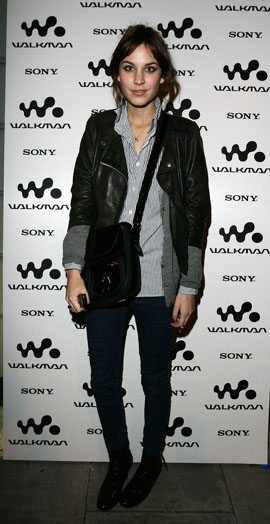 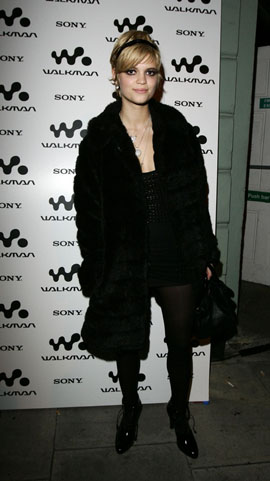 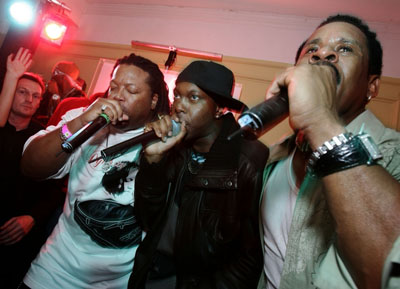 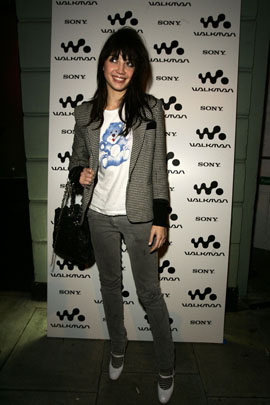 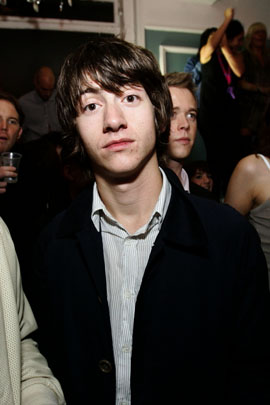 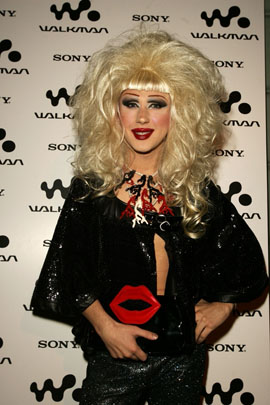 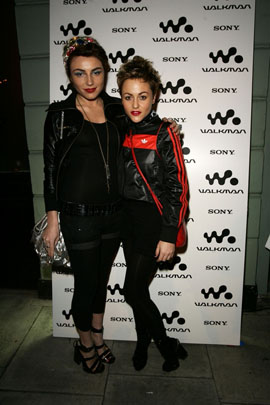 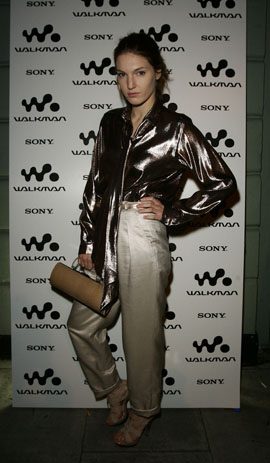 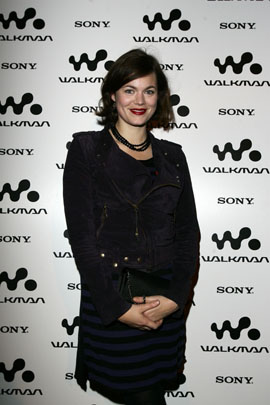 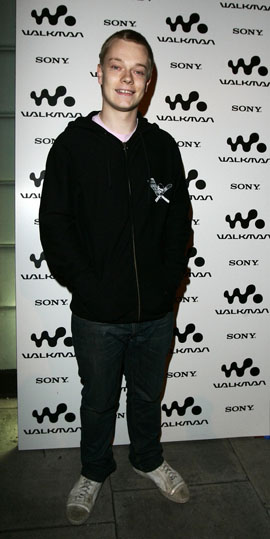