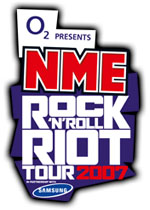 Celebrity guests were invited to the London leg of the NME Rock 'n' Roll Riot tour, headlined by The Enemy, who have made a huge impact on the music scene in 2007 with the release of their album 'We'll Live and Die in These Towns' in July and received masses of critical acclaim for their live performances.  The tour also included performances by up-and-comers The Wombats and Brit rapper Lethal Bizzle.

Celebrities who attended the event were Mike Skinner, Matt Willis, and Emma Griffiths. 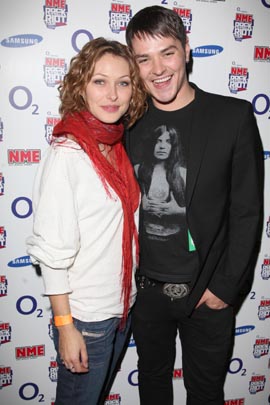