UPFRONT organised the celebrity guests for one of the Royal Family's favourite retailers, Swaine Adeney Brigg's 'Best in Show' Launch Party on Monday 4th September 2006 at their store at 54 St James's St, London.

Classic pieces from the Swaine Adeney Brigg collection were on display, including all the signature products that have been used in films such as the 'James Bond bag', the 'Indiana Jones hat' and the most recent 'Da Vinci Code Cane'.

Swaine Adeney Brigg have been one of the finest and best regarded traditional makers and retailers of equestrian and country clothing, leather goods and umbrellas since 1750 and they have held the Royal Warrant since the reign of His Majesty King George III. 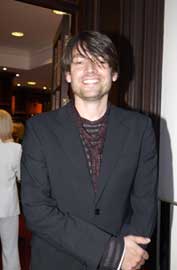 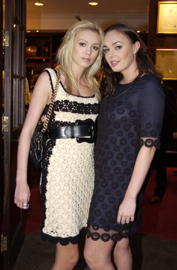 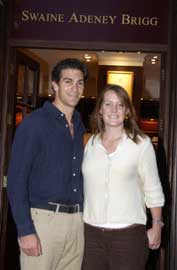 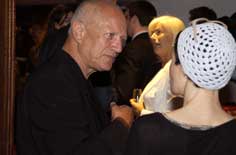