Other Celebrities gracing the red carpet included hot Hollywood heart-throb Zac Efron who stars as Link Larkin in “HAIRSPRAY” having won an army of teenage fans through “High School Musical”, Amanda Bynes (“She The Man”) Graham Norton, Sarah Michelle Gellar (“Buffy the Vampire Slayer”) and Andy Sirkis (aka Gollum in the “Lord of the Rings” Trilogy)

As they rolled up into London’s packed Leicester Square, the sleek blacked out Lexus vehicles drew plenty of admiring glances from the thousands of screaming fans gathered in the rain outside the Odeon West End Cinema, all hoping to catch a glimpse of their favourite stars.

After the movie, Sytner’s drivers were on hand to whisk Celebrities from the cinema in Leicester Square to a spectacular, themed after-party at the Studio Valbonne Club.

Sixteen years after the release of the original film, New Line Cinema brings a feature film adaptation of the Tony award-winning Broadway production to life. 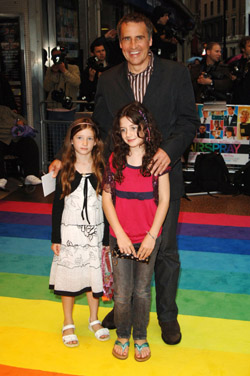 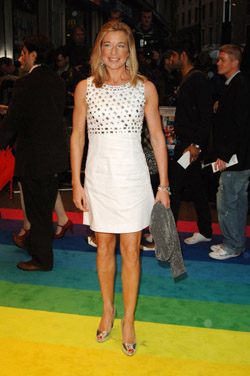 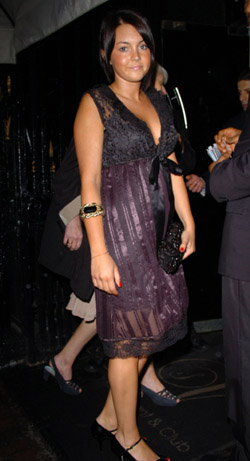 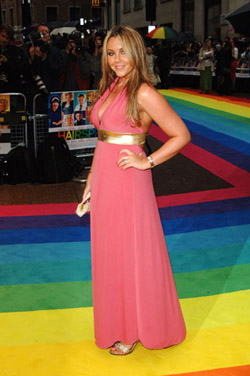