Sky announces the launch of skymag, a new-look monthly magazine that brings readers the very best from the world of entertainment.  From its debut edition in September, skymag is set to become Britain's number one entertainment magazine with a reach unmatched by any other title.

It will build on the 6,747,000 readership of Sky's previous magazine and complement the broad portfolio of monthly titles for Sky customers, including the Sky Movies, Sky Sports and Sky Kids magazines.  Skymag will include various listings and will list weekly highlights by category of programme.  These highlights come from all channels, terrestrial and digital.

Every month skymag will delve into the lives of the hottest TV talent and invite readers to get up close and personal with celebrities of the moment.  The launch issue will feature an exclusive interview and photo shoot with Billie Piper talking about her lead role in ITV2's drama, 'Secret Diary of a Call Girl' based on Belle du Jour, the notorious book about the anonymous London call girl.

Photos of the event provided by Richard Lewis: 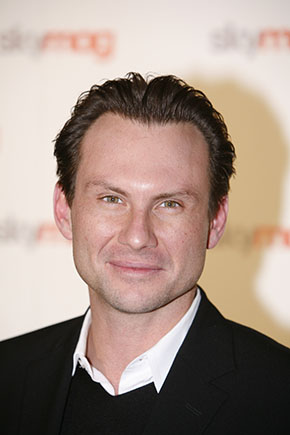 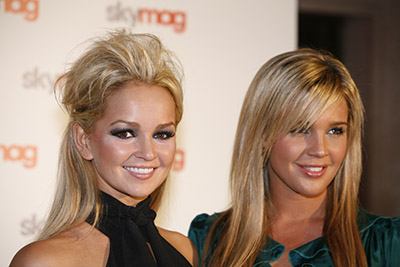 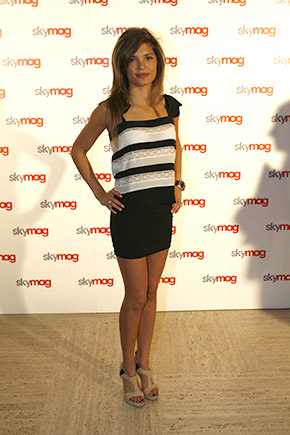 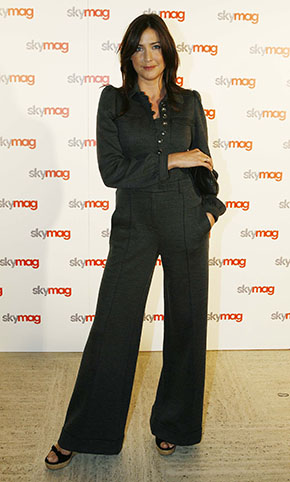 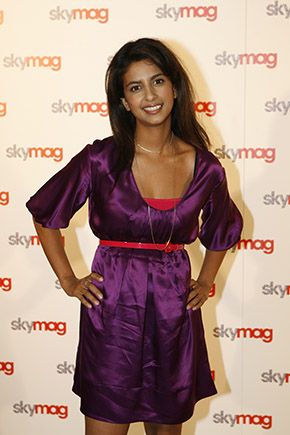 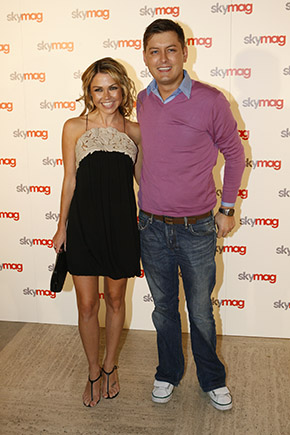 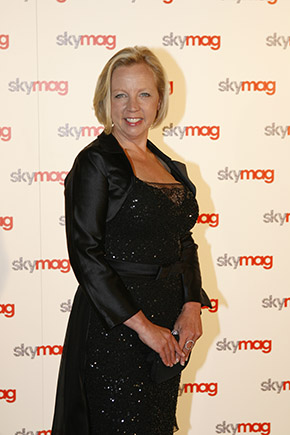 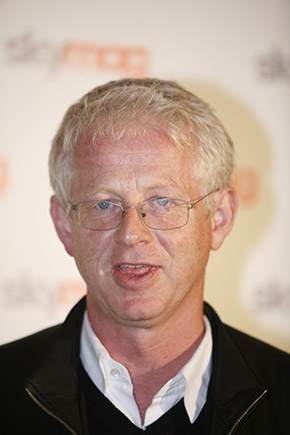 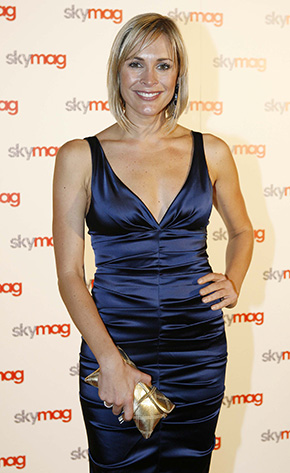